I just couldn't let this glorious Easter Sunday go by without expressing my love to my Savior who paid the price for my sins, weaknesses and sorrows and provided a way for me to live again. At church, a talk was given relating the final week of his life. How he raised his dear friend Lazarus from the dead, had boughs strewn in his path as he entered Jerusalem, cleared the temple of the animals and money changers, had the last supper with his disciples and gave them the sacrament. He knew he was going to die and who would betray him; yet he had nothing but love and forgiveness in his heart. He prayed in the garden for all of mankind and was betrayed with a kiss. He stood before his accusers and never condemned anyone or tried to defend the false charges. He willingly hung on the cross when he had the power to save himself, and he suffered the finally agony of death. He lay in the tomb of a friend and three days later rose from the dead just as he had promised his disciples he would.

His life was one of majesty, love and dedication, and I truly want to emulate as much of it as I possibly can by forgiving my neighbors, accepting challenges and disappointments without ridicule and complaint, and serving and loving as he did. I am not ashamed of the Gospel of Jesus Christ. My heart is simply filled with love because I have accepted him as my Savior and know I will see him, and all of my family, again. What beautiful promise that is! More glorious than anything this world has to offer.

I think these few words express it best: JESUS IS A GOD OF MIRACLES BECAUSE HE RESCUED YOU AND ME. 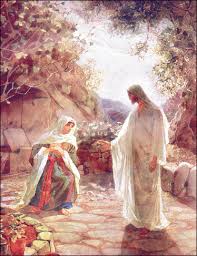 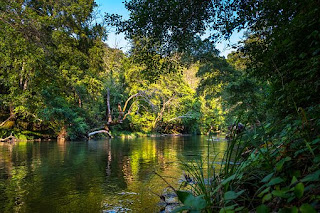